Do You Need Travel Insurance for the Netherlands? 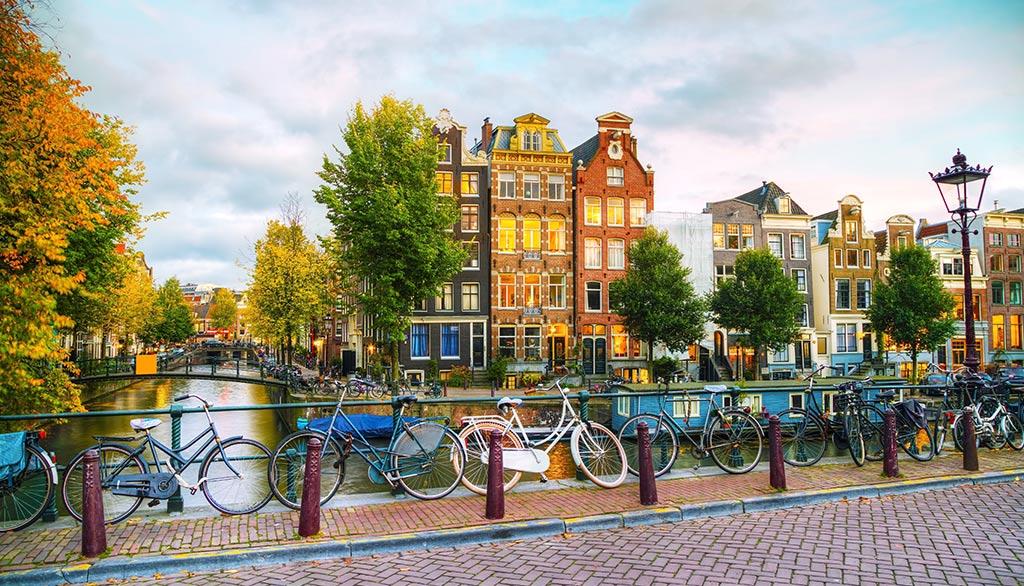 Looking for trip insurance to cover cost of cancellations, delays, and more?

Find the best travel insurance for the Netherlands

People ask why the Netherlands isn’t called Holland. The word Holland literally means 'wood land' and originally referred to the people living in the northern region of the Netherlands. Over time, it became more common to call the entire country Holland even though there are only two provinces, the North & South Holland, in the Netherlands today. Locals prefer Netherlands over Holland.

But with more bicycles, (22 million), than people, (17 Million), the Netherlands may be the perfect location for cycling and scenic views!

Before traveling, you may want to prepare ahead for any unforeseen medical or travel issues. This is when travel insurance is important to consider.

Travel insurance for the Netherlands is required. For non U.S. residents, travel insurance must be purchased before the issuance of your Schengen Visa.

Your travel insurance policy must include two specific guarantees: repatriation in the event of serious accident or death and coverage of medical costs up to 30,000.

With several Schengen Visa Insurance plans to choose from, VisitorsCoverage can help.

If traveling from the U.S., trip insurance with Cancel For Any Reason (CFAR) coverage, you may be able to recoup some of your costs if you need to cancel, postpone or cut short your original travel plans for any reason, including COVID-19-related concerns. We also have plans that cover the Covid-19 requirements.

COVID-19 in the Netherlands

There is currently a high level advisory for Covid-19. If you travel to the Netherlands, your vaccinations must be up to date. Also know the requirements of safety precautions while in-country. Do not travel if you test positive for Covid.

For the most up-to-date information on Covid restrictions for traveling, please follow CDC guidelines.

Covid information for your trip

Do you know the Covid situation for your destination? Keep up with country-specific advisories and notifications.

The Netherlands currently has an advisory to exercise increased caution due to terrorism. Here are some other health and safety tips for your stay:

Make sure you are up-to-date on all routine vaccines before every trip. Some of these vaccines include:

For the most up-to-date information on required vaccinations and other health requirements, visit the Centers for Disease Control (CDC) website.

All visitors must have a valid passport at time of entry with at least three months validity beyond the planned date of departure from the Schengen area. For visitors who stay less than 90 days, a visa may not be required.

You do not require a visa if you are a national of:

However, certain conditions do apply. These can be found on the website of the Immigration and Naturalization Service (IND).

If you are not a national of one of the countries listed above, then you may need a short-stay Schengen visa. 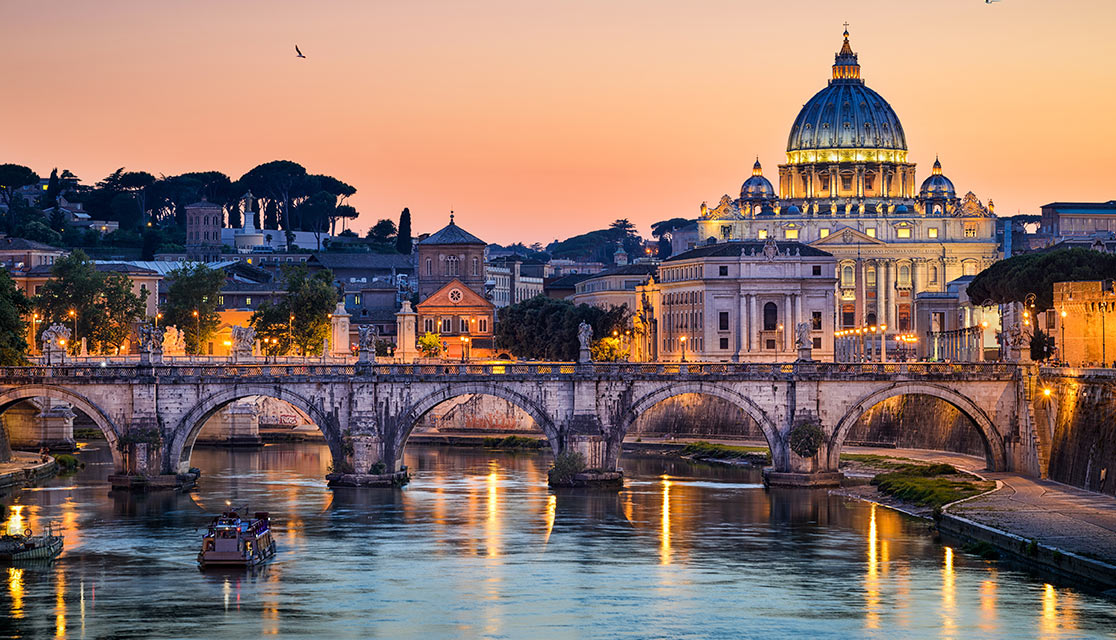 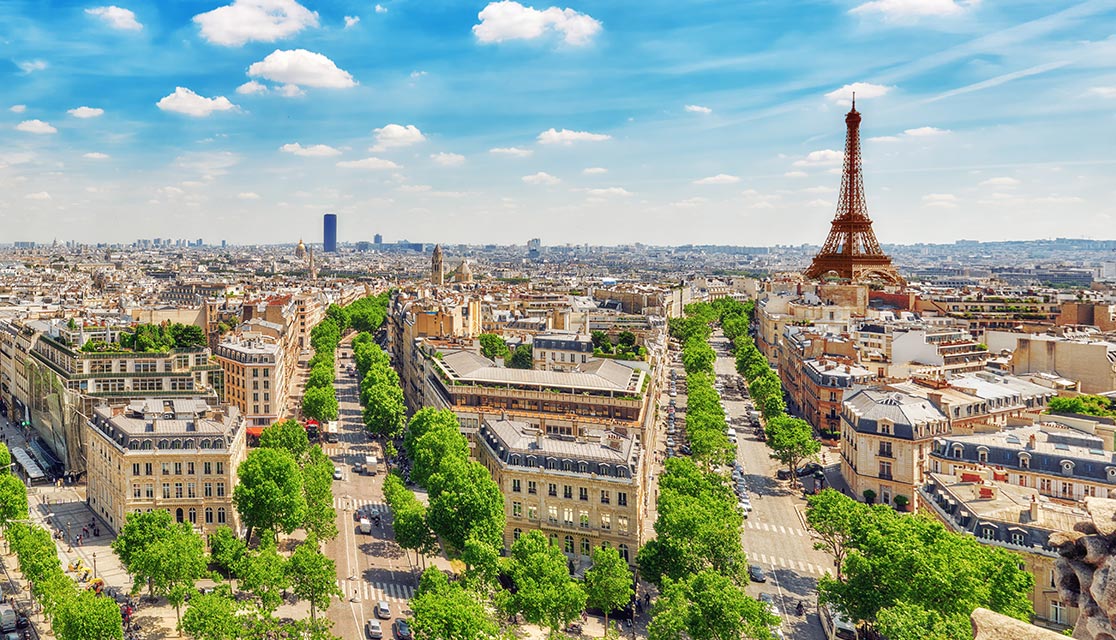 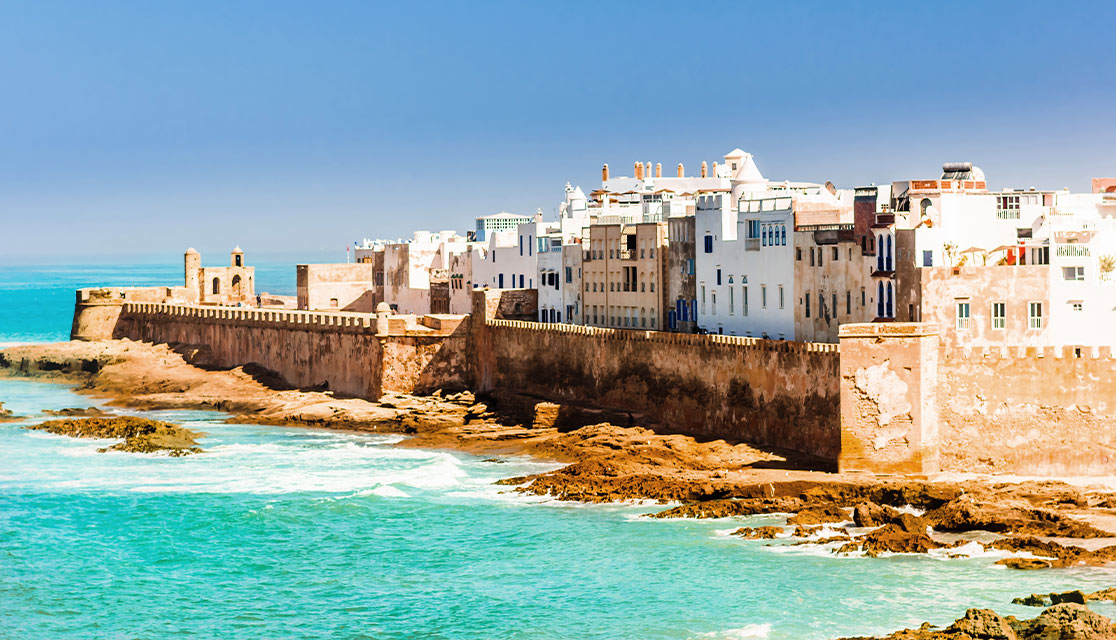