With so much emphasis on the stress and responsibilities of being President of the United States, this Presidents Day, we thought it would be fun to take a look at how our leaders spent their time off. Imagine taking off in Air Force One and spending a few days in an exciting locale relaxing and recuperating from the constant pressures and demands of being the so-called leader of the free world. Heres a look at how some of our nation’s presidents vacationed.

Presidents Day is actually the day we celebrate the birthday of our very first president, George Washington. Though he toured the country extensively throughout his presidency, there was no place like home for Washington. His familys mansion, Mount Vernon, was built on the banks of the Potomac less than 17 miles from D.C. If you want to vacation like Washington, discover your own Virginia hideaway today.

Our 16th president stayed close to the White House even on vacation. He favored a Gothic Revival house just 3 miles away. The 34-room estate became known as President Lincolns Cottage.  So if you want to vacation like Lincoln, plan a trip to Washington D.C. today.

Our 22nd and 24th president vacationed in Bourne, Massachusetts, a town known as the gateway to Cape Cod.  The beachfront Tudor hideaway dubbed Gray Gables served as a Cleveland family vacation home until 1903. If you want to get away like Grover, plan a Cape Cod adventure today.

Our 33rd president wasnt a big fan of the White House. Its not surprising then that he sought refuge down south at a naval officer residence in Key West, Florida.  Feel like traveling like Truman, book your own Key West getaway today.

Our 41st President often summered at Walkers Point Estate (the Bush compound) with his family. Located in Kennebunkport, Maine, the compound lies along the Atlantic. So if you want to be like Bush, plan a trip to Maine.

Our 44th president hailed from Hawaii. So its no surprise that he and his family spent the winter holidays in Honolulu. The Obamas often rented Plantation Estate, a 5,000 square-foot house overlooking the Pacific.  So if you want a holiday like Obama, get ready to say, Aloha.

While most of us will never experience the thrill of riding in a private jet to our own grand vacation homes, that doesnt mean we cant indulge in a getaway of our own. Whether youre taking advantage of a long weekend or saving your vacation days for a longer trip, trip insurance can help protect your financial investment and give you more flexibility to cancel your plans. Travel insurance is all about being prepared for the unexpected. And theres nothing more presidential than that.

The internet is the most convenient and popular tool to research and make online purchases…. 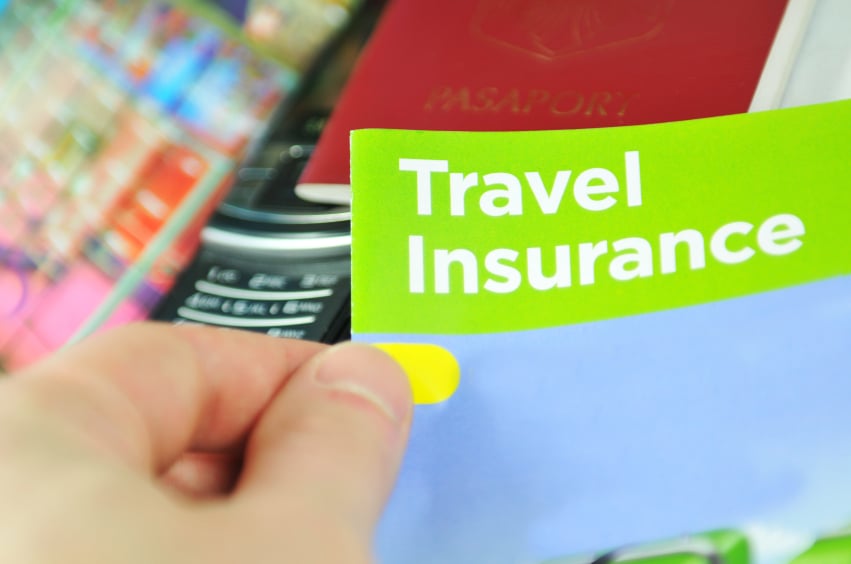 Your Rights & Responsibilities as a Travel Medical Insurance Policyholder

As a traveler to a foreign land whether on holiday, a study tour, or… 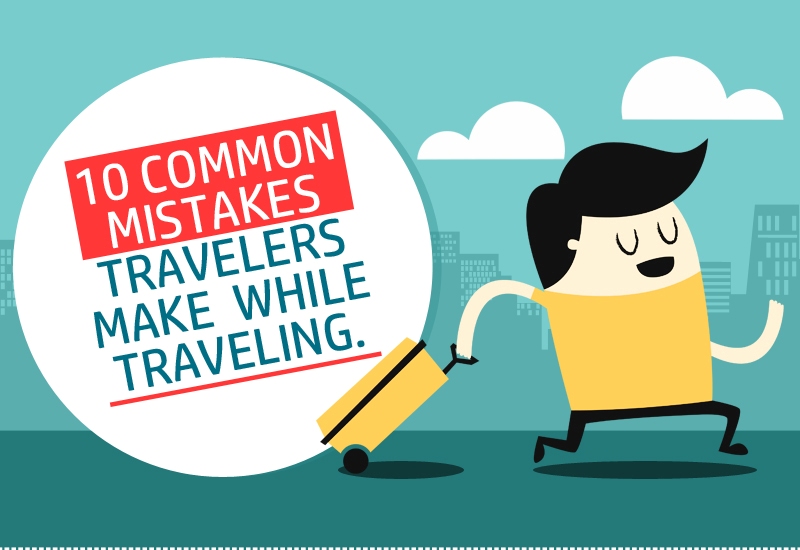 Infographics: Most Common Mistakes Made by Travelers

Every traveler has probably made his or her share of travel mistakes, from booking too… 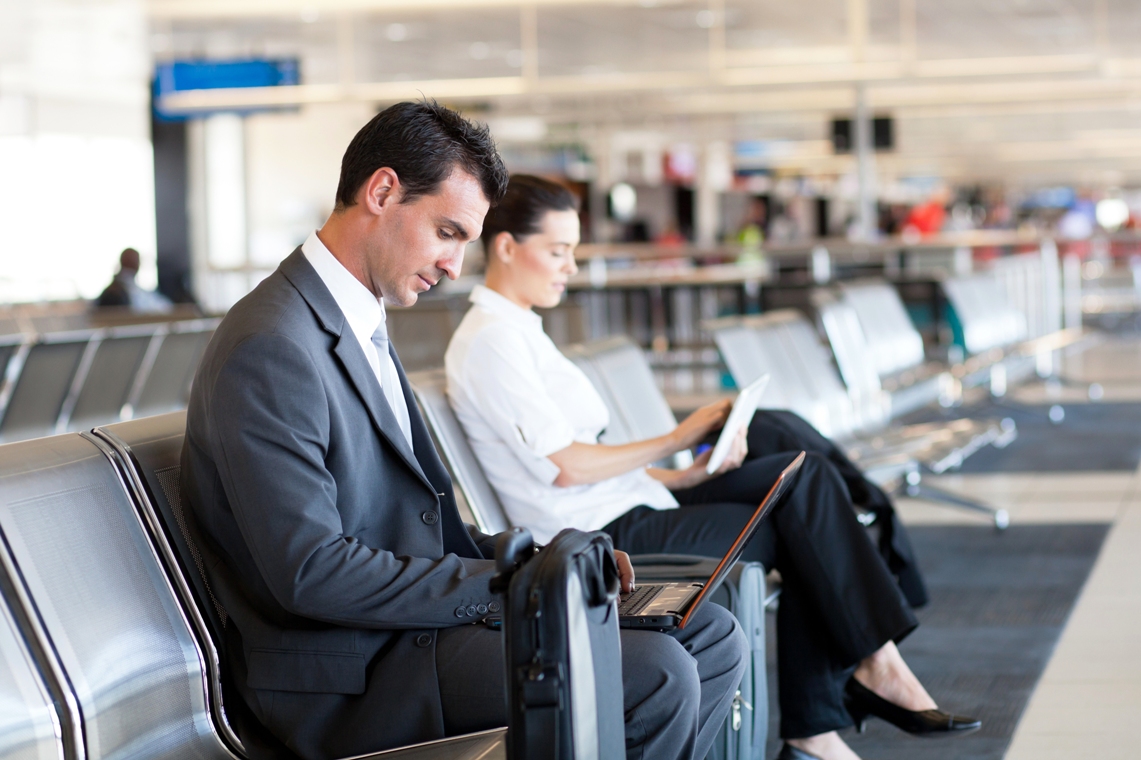 Travel Insurance – Even More Important for Business Travelers Than Other Travelers

Travel medical insurance benefits anyone traveling outside their home country, but it may be the…

Does Travel Insurance Include Dental Coverage? 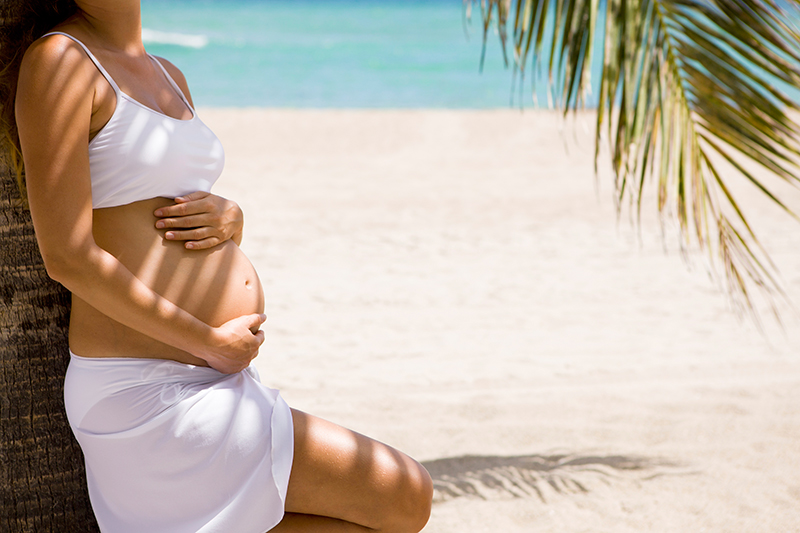 Travel Insurance And Zika Virus: Are You Covered? 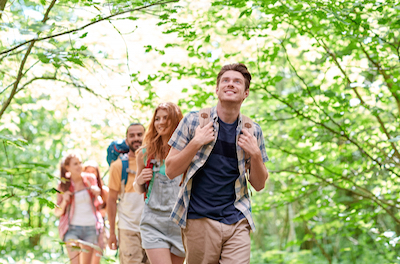 As a tour operator or travel consultant planning leisure trips for groups of vacationers, there… 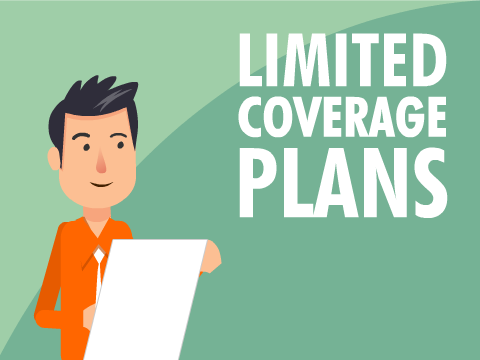 What are Limited Coverage Insurance Plans And How Do They Work?

When it comes to shopping for travel insurance plans, one of the most confusing aspects… 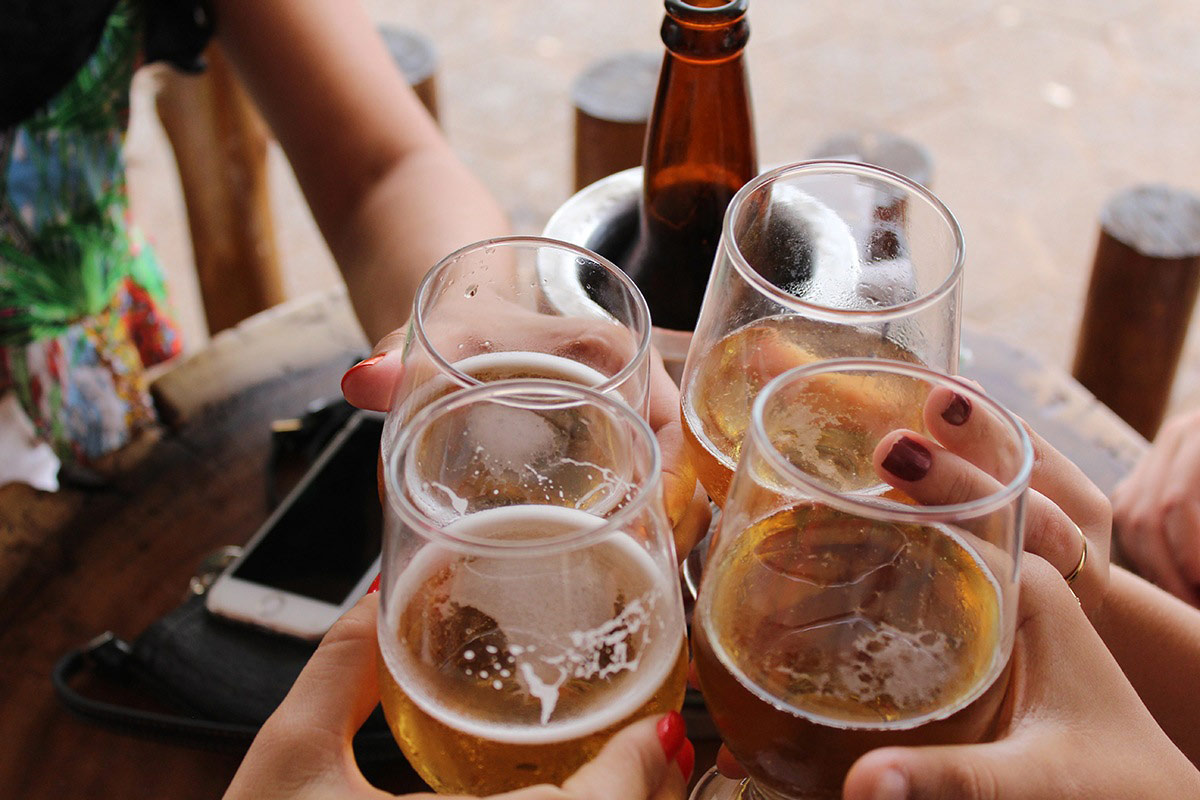 Travel Insurance and Tainted Alcohol: Are You Covered? 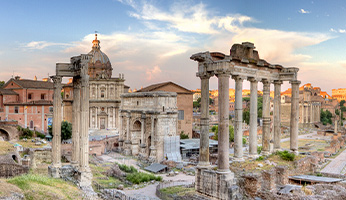 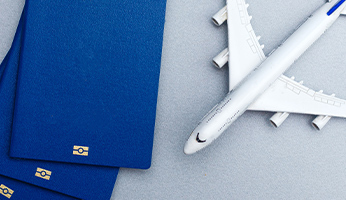 What Travel Insurance Benefits Do You Need in a Pandemic?

In light of the COVID-19 pandemic, travelers are looking toward the future and wonder what… 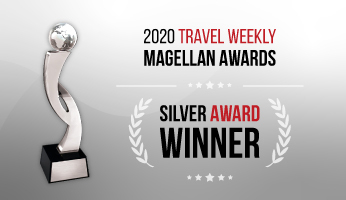 VisitorsCoverage is honored to receive the prestigious 2020 Silver Magellan Award from Travel Weekly, a…

Find COVID-19 Coverage Before Your Next Trip

*Updated July 29, 2021 If youre thinking about traveling, you might also think about travel… 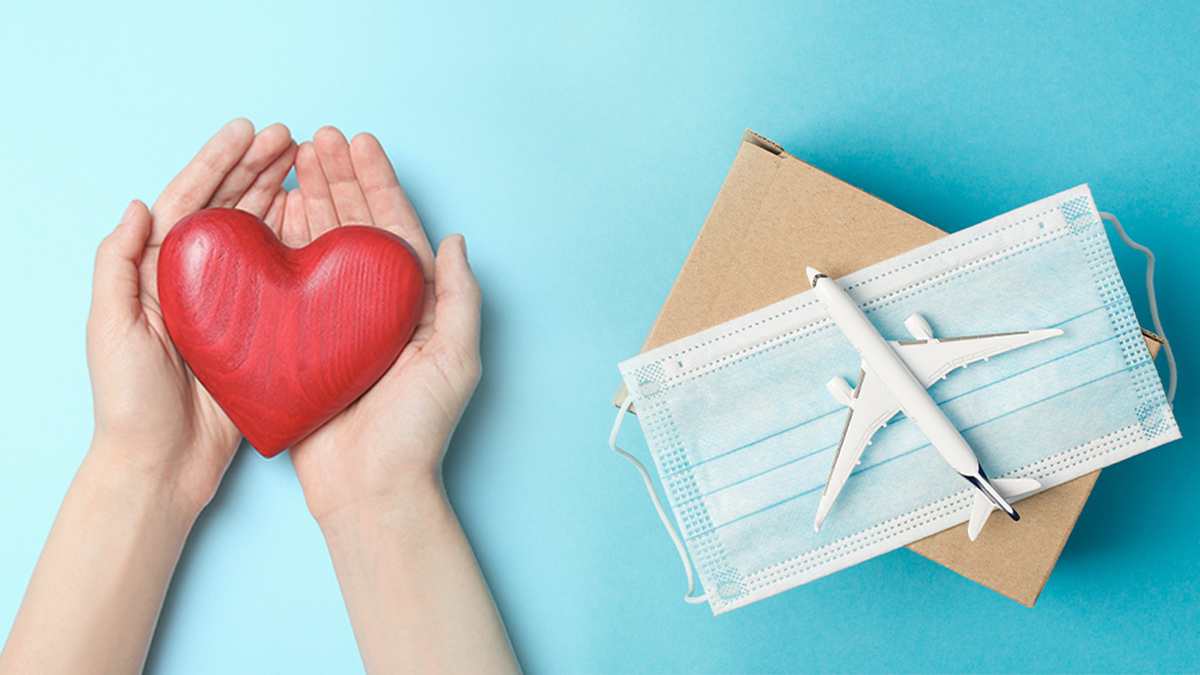 VisitorsCoverage, a California-based Insurtech company in the travel insurance industry, has been working closely with…

Plan features listed here are high level, provided for your convenience and information purpose only. Please review the Evidence of Coverage and Plan Contract (Policy) for a detailed description of Coverage Benefits, Limitations and Exclusions. Must read the Policy Brochure and Plan Details for complete and accurate details. Only the Terms and Conditions of Coverage Benefits listed in the policy are binding.