This article describes some known myths and misconceptions about travel health insurance that commonly exist and which we hear quite often.

Here is an interesting one

Visitor is Quite Healthy So There is No Need for Travel Health Insurance.

About 6 months ago, VisitorsCoverage received a call from a local customer, who was inquiring about an insurance quote for his visiting parents from India, and said he needed insurance just for his mother and not for his father.

Out of curiosity the agent asked why not for father?

This is what he replied, exactly  My father is an X-military person and in good shape, so I dont think I need health insurance for him.

It was too late; no insurance was going to cover this existing problem for him. Anyways we worked with him to negotiate with the hospital and got some discount and a flexible payment arrangement. He still ended up paying a huge amount.

This is not the only incident which we have come across, there are many similar cases, but we wanted to bring this up as a perfect and simple example of how risky such wrong decision can be.

It is certainly a wrong perception that travel insurance is not needed for people who are physically fit on a given day, or have no health problem so far. Risk can come from anyhere, if you are in a country like the USA, where the health care cost is extremely high, it can be financially and emotionally devastating.

2. Travel Insurance Companies will Deny All Claims by Saying It Is A Pre-Existing Condition.

“Visitor insurance is not worth it since insurance companies deny all claims by categorizing them as pre-existing conditions?” This is exactly what we hear, very often. Internet forums are infested with such questions and topics.

Interestingly many people dont say this out of their own experiences, but what they say is Heard it from a friend or read it on an internet Chat forum

I think these so called friends and chat forums have played a major role in spreading such negative rumors/misconceptions.

Let us try explaining this

Visitor Insurance companies will deny all claims by saying it is a pre-existing condition.  – is not a true statement.

So, naturally, a question arises – Why pre-existing conditions are not covered, despite paying a high premium for insurance? 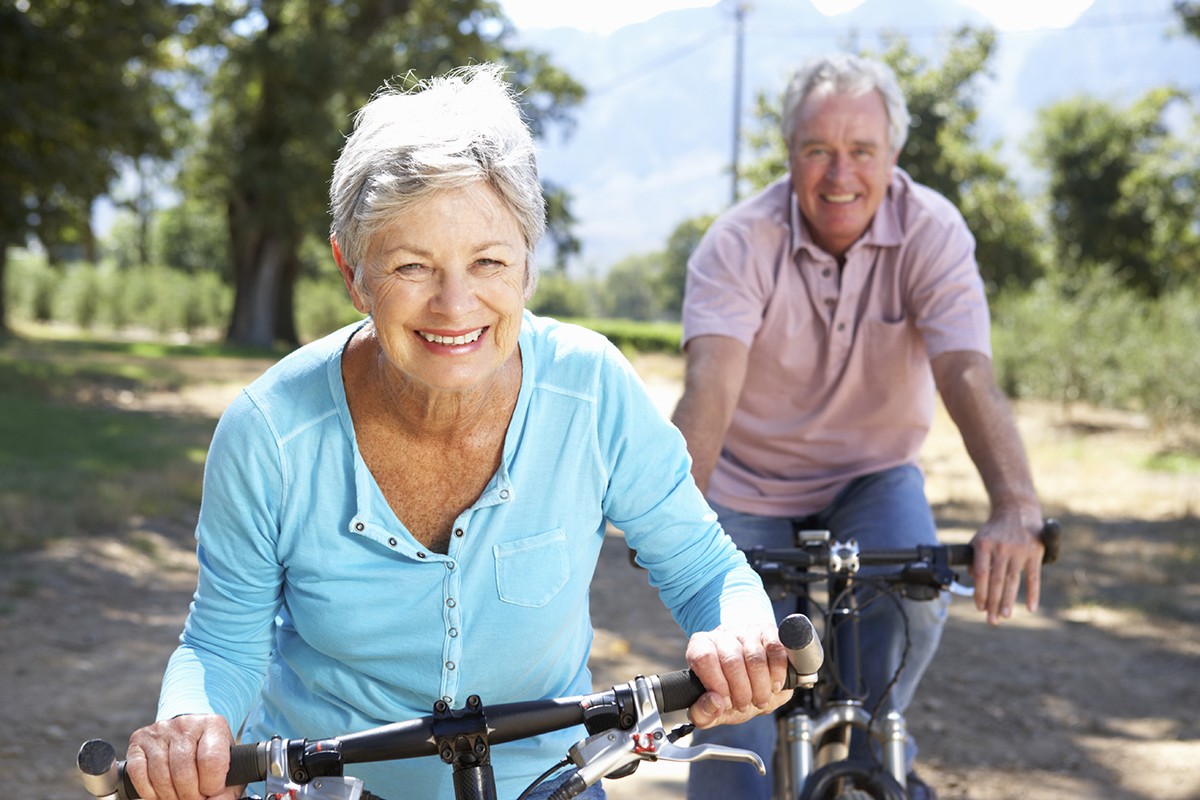 Travel Medical Insurance for People Over 70

What is the Best Coverage for People Over 70? If you are over age 70,… 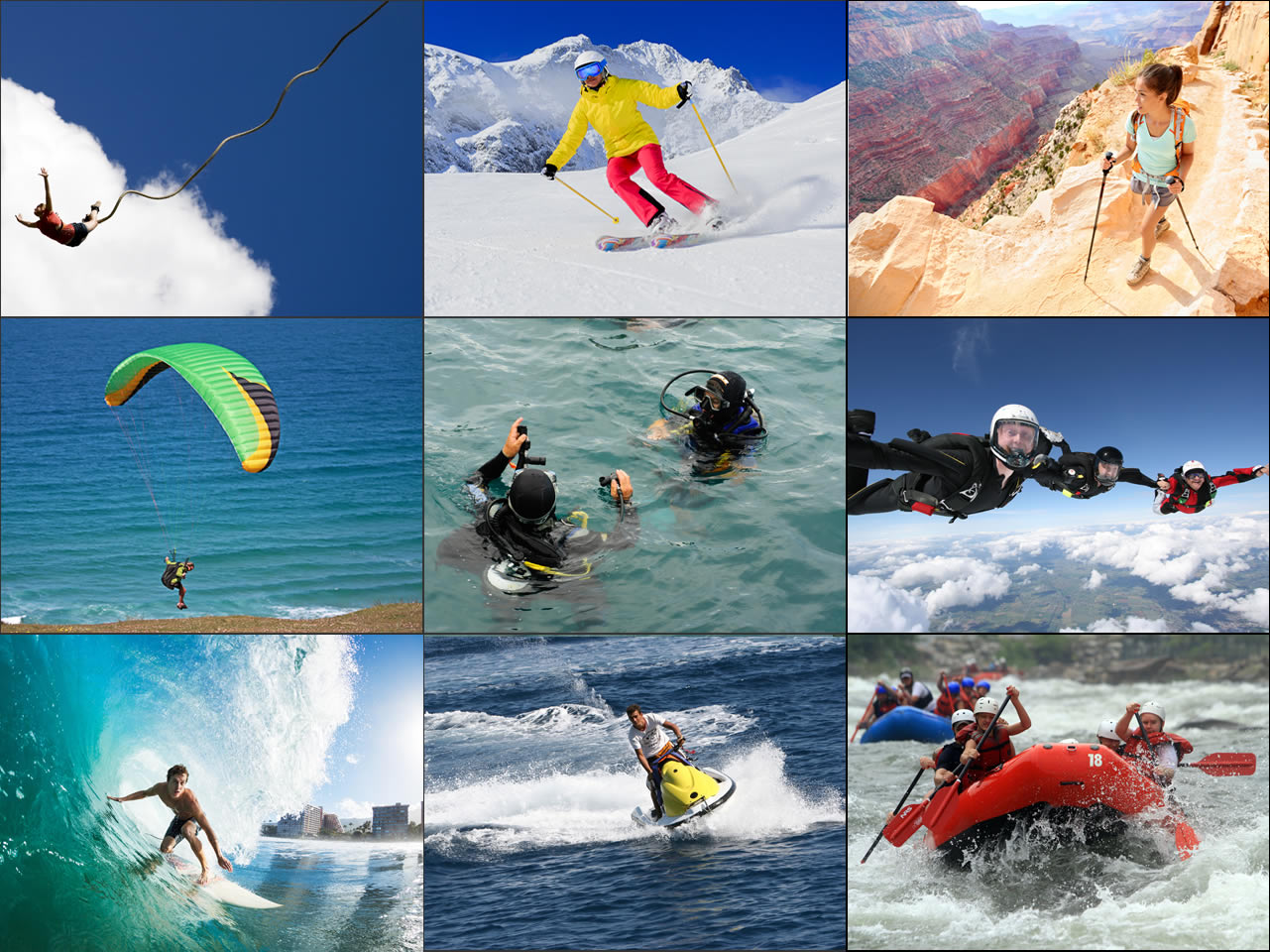 Hazardous Sports Coverage: Who Needs It?

When you apply for a travel medical insurance plan, you may notice an option for… 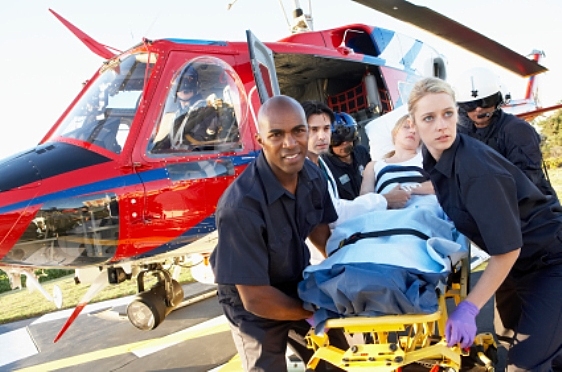 Travel Insurance for USA: Essential for Your Trip

Millions of international tourists travel to the United States of America every year, with the… 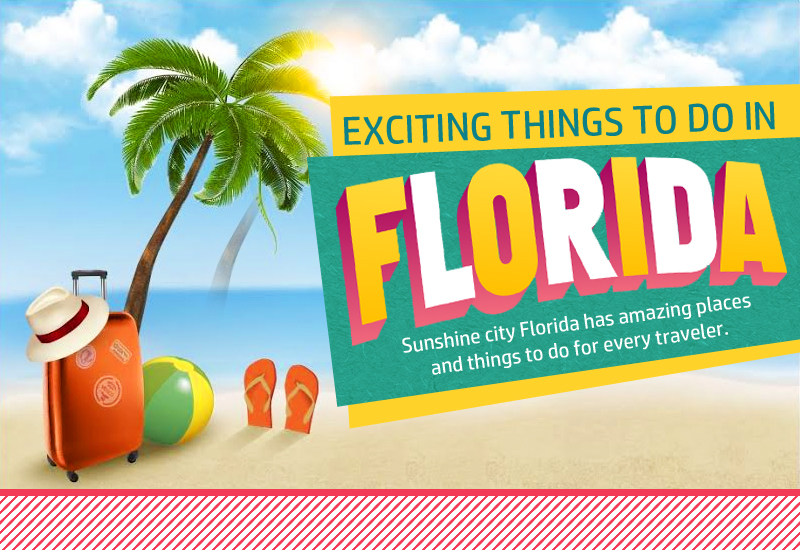 Infographics: Exciting Things To Do in Florida

Heading to Florida or thinking about planning a trip to the Sunshine State? Whatever you… 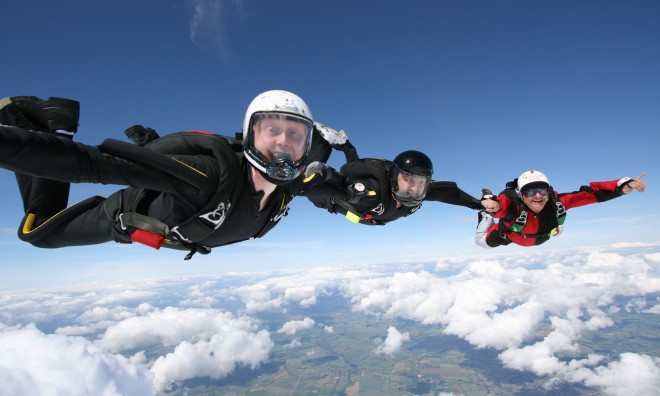 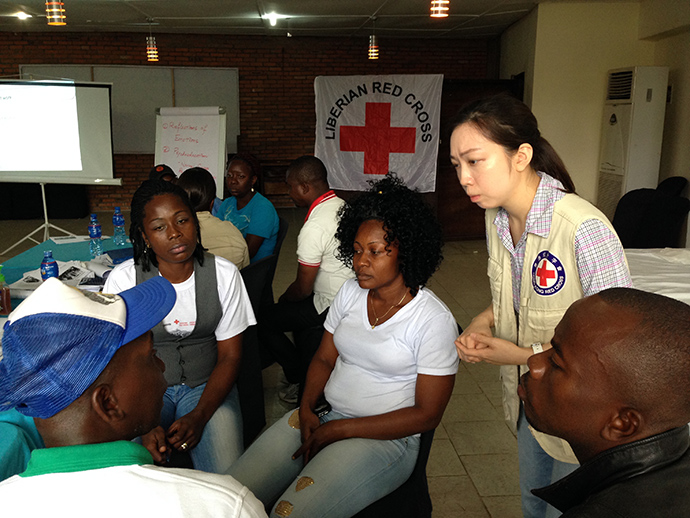 With the current outbreak of Ebola in West Africa totaling at 1,603 reported cases, it… 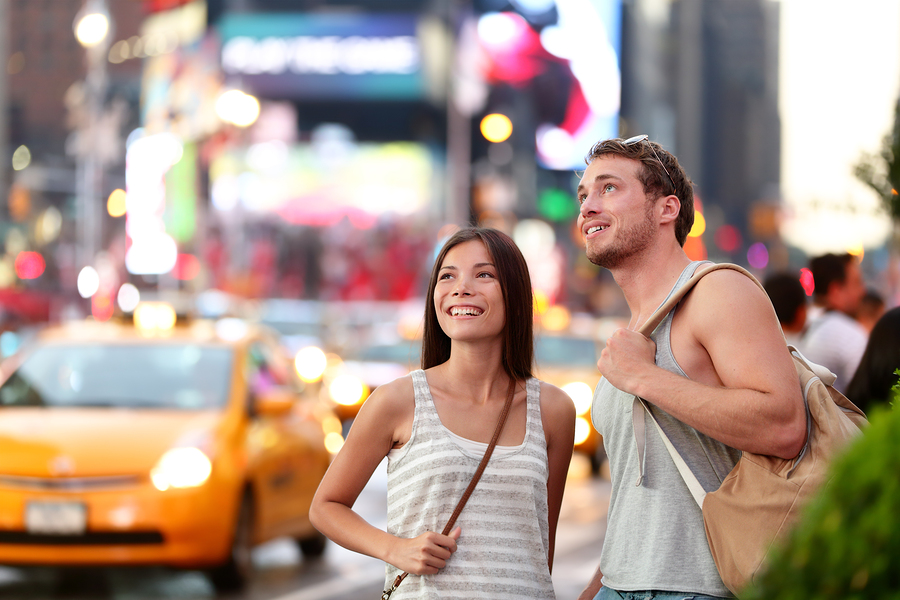 Visitors Insurance Plans with US State Restrictions: Can You Buy Them or Not?

Some travel medical insurance plans have state restrictions, but what exactly does this mean and… 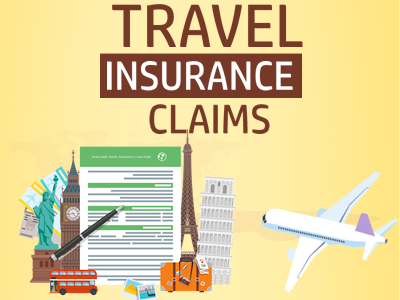 Getting sick or injured while on vacation is unfortunate enough as it is, but racking… 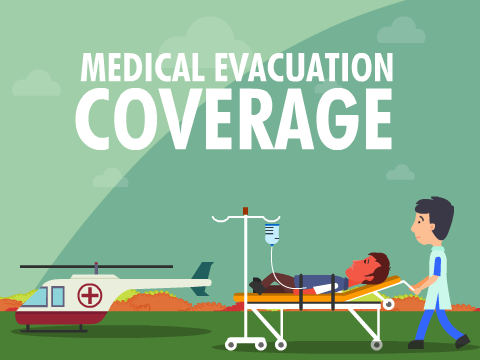 What is Emergency Medical Evacuation and Why is it so Important?

7 spooky places to visit this Halloween

With the month of October comes the changing of leaves, a noticeable chill in the air… 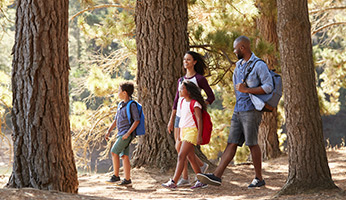 During the height of the pandemic when we were staying safe in our own homes,…

Nine Tips For Safer Winter Holidays If You Must Travel

Updated April 26, 2021 The COVID-19 pandemic has affected holiday travel. Many people are understandably…

Travel insurance isn’t just limited to common trip protections and medical safeguards. There are a… 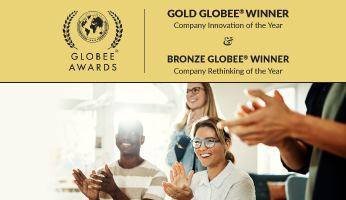 Plan features listed here are high level, provided for your convenience and information purpose only. Please review the Evidence of Coverage and Plan Contract (Policy) for a detailed description of Coverage Benefits, Limitations and Exclusions. Must read the Policy Brochure and Plan Details for complete and accurate details. Only the Terms and Conditions of Coverage Benefits listed in the policy are binding.